The production of marvelous wines in the estate of the “Queen’s Tower” has been a tradition which continues since queen Amalia’s era.

Nowadays, the vineyard covers 4 hectares( 40.000 square metres), pretty much in the same location where the initial vineyard of the queen was planted, and its extension of about 2 hectares has already begun. Concerning the formation of the first plantation of 18 hectares, Queen Amalia had hired viticulturists of Megara. Today’s cultivation is organic and the grape varieties are wine varieties, Greek and foreign (European), white and red.

For the newly planted grapevines, only greek varieties are used, favoring more exploration of the capacity of the greek vineyard on the whole. The goal is to produce grape fruit of the best quality, from which we can have the finest wines, aromatic and nervous, ideal for drinking them in short time, and others that are bolder, with complexity and force, with an aging potential suitable for the better expression of its character.

The harvest of the grapes sets off at dawn, for it’s the time when the fruit is as cool as can get, and it lasts till 10.00 a.m.

The mustification and vinification take place in the winery within the territory of the estate, which is in the restored old building that has always served as the building of the winery . The winery is fully equipped with modern, technological machinery. The cellar where the wines are aged is underneath the winery and exhibits a spectacular work of wall structure of the 19th century. Every year, during the harvest, the effort being made is to highlight the features of the vintage imbued in our wines, which bear the qualification of “organic wines”, according to the Greek and E.U. laws. The products of the vineyard are three white wines and one red. 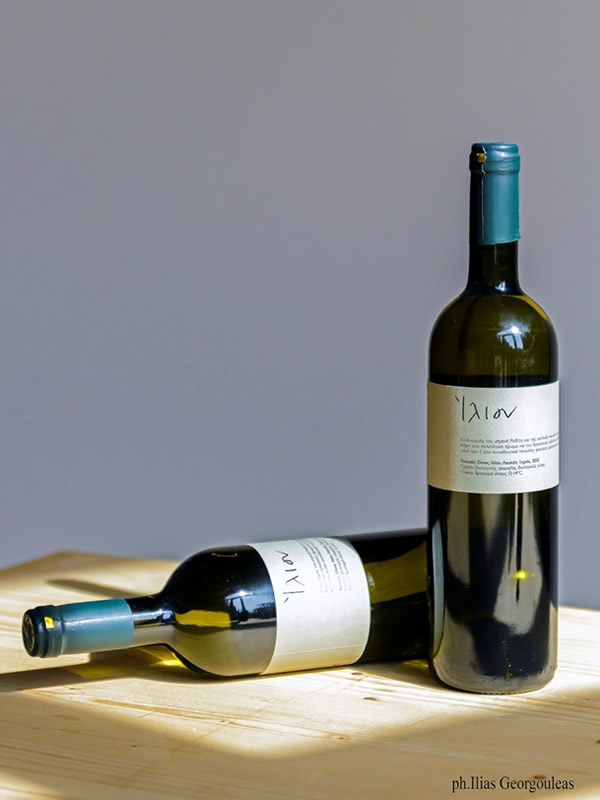 The wine Ilion has a blend of the indigenous variety Roditis and the French variety Sauvignon Blanc. It is a white wine, ideal to accompany dishes of the Mediterranean cuisine. 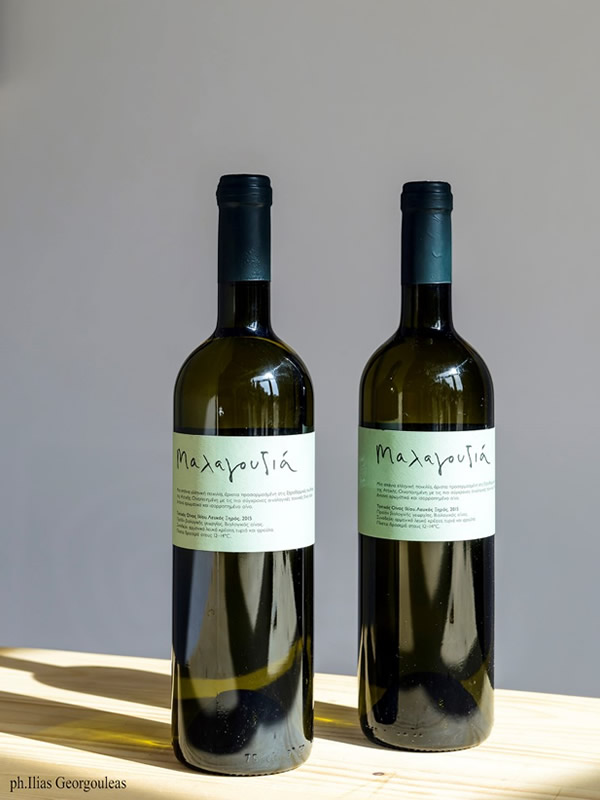 Malagouzia is a white wine coming from the vinification of the revived, indigenous variety of the same name, that can keep an “aromatic” company with us, along with fresh fruit or nuts. 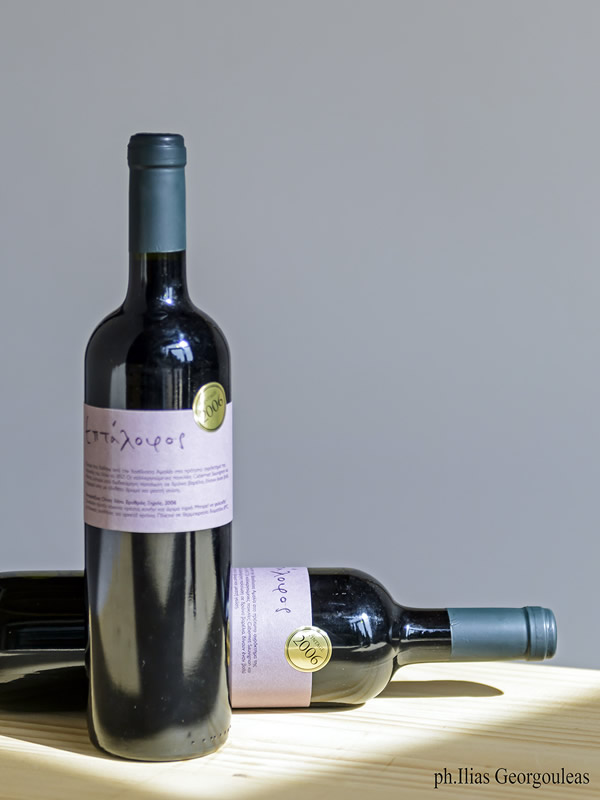 The wine Eptalofos red comes from the co-vinification of Cabernet Sauvignon and Merlot, ages in French oak barrels (that are used for three times), for 12 months, and afterwards it is left to mature for 2 years in the bottle at least, in the cellar which is in the basement of the winery. We are talking about a wine that is still at his peak after 10 years, as proven by the bottles of the vintage of 2006 which are sold in the estate. 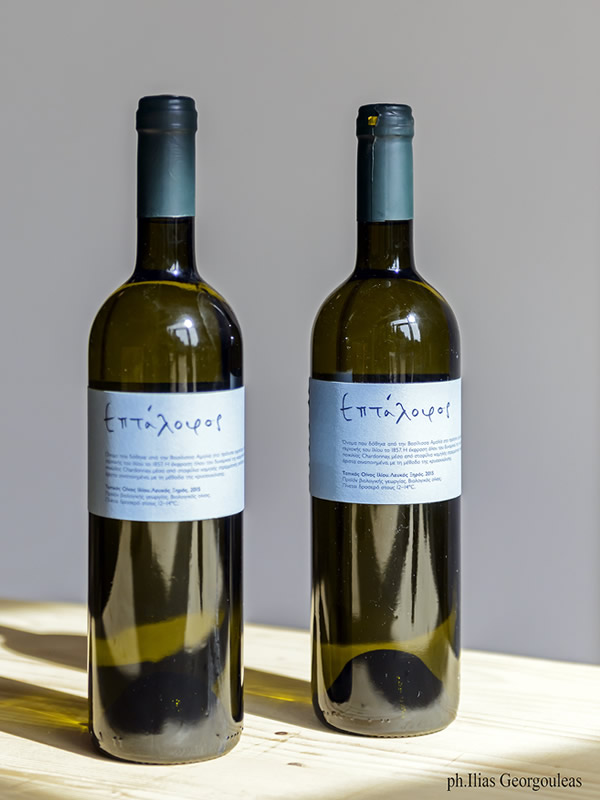 Eptalofos white originates from the international grape variety Chardonnay. The grapefruit is of low yields, vinified with the method of cold extraction, which gives a full-bodied wine, delivering intense honey and wax aromas, as well as a long aftertaste.

The name Eptalofos was given by Amalia to the model farm that she created, and this is why it is also the name which the red wine of the estate bears. Among the historical labels of the estate, the wines “Tour La Reine” and “Chateau La Reine” were includes. Those wines were awarded at great national and international exhibitions , and were widely consumed at restaurant, hotels and bars. All of the wines of the Queen’s Tower estate were infamous in Greece and abroad.

Today, during the organized tour guides at the Queen’s Tower, the visitors have the opportunity to taste its splendid wines, accompanied with a pie of greens and cheeses and be taught the wine secrets. The wines are sold mostly in the shop of the estate and consist a wonderful gift in special packages.

You can communicate with Eleni Athanasiadi via telephone or email for further information about the wines and your orders. The number is +30 210 2313 607 and the email address is: nfo@pyrgosvasilissis.gr. The wines can be delivered at your location after communication.